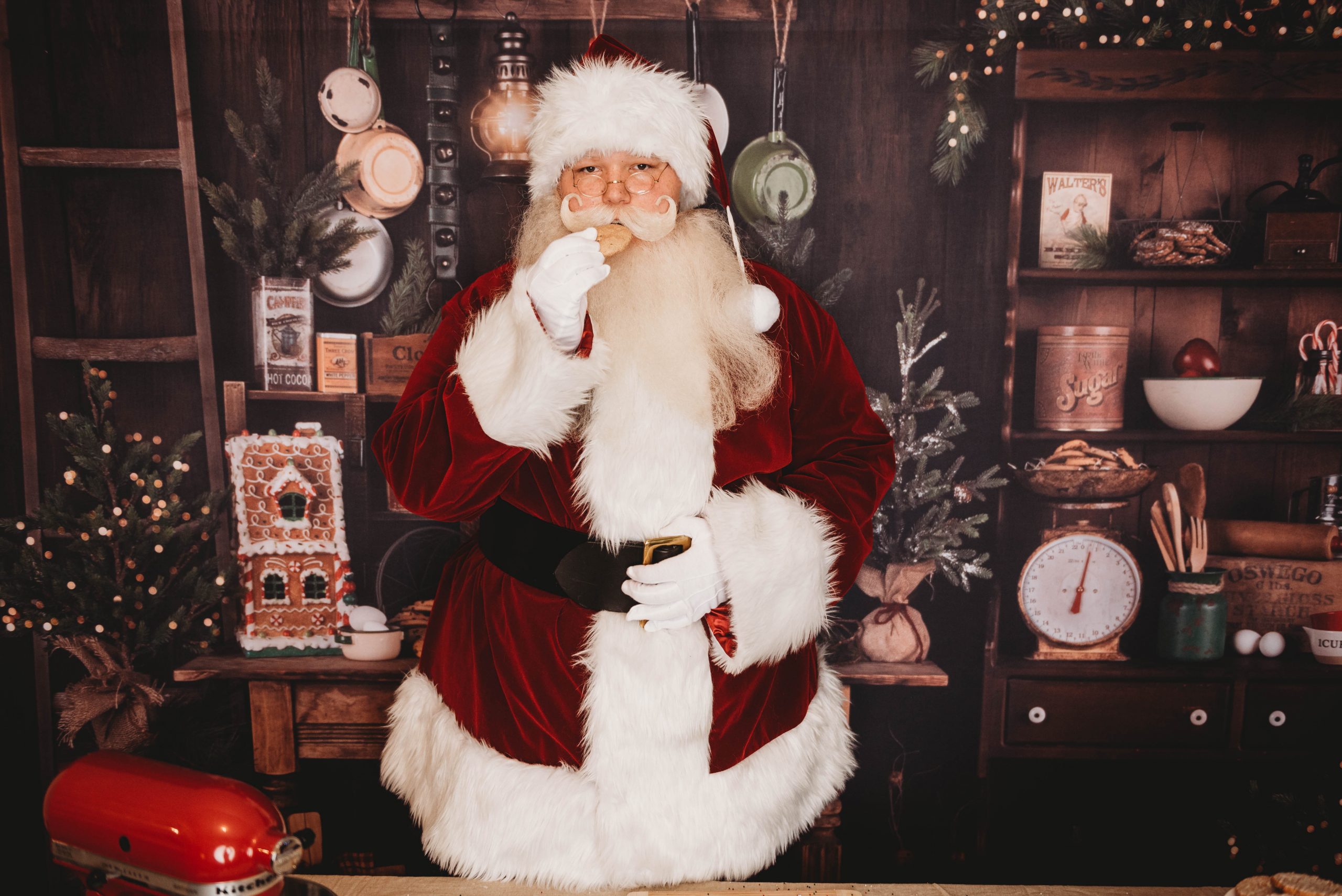 Santa Noah has been a part of the Claus Family starting at age 3!  This year  he is making his debut as Santa! He started out as Elf Jingles and soon moved through the Elfin ranks to Lead Elf known as JB Peppermin! As JB Peppermin he was responsible for North Pole Magic and Head of North Pole Security! He has performed as a North Pole Reindeer, Penelope Pine Tree, has worked on the North Pole Delivery Team. An Eagle Scout and soon to be Graduate of Alexander Central High School Santa Noah is the youngest Santa in the company. He is a Graduate of Pro Santa School from Charlotte NC.

Notes: Click on image to view in high resolution. 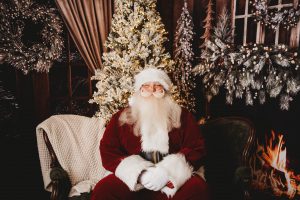 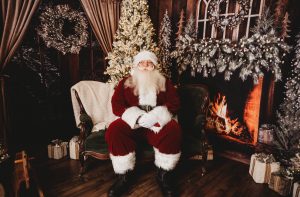 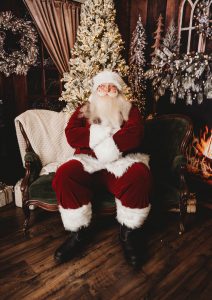 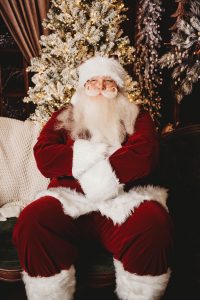 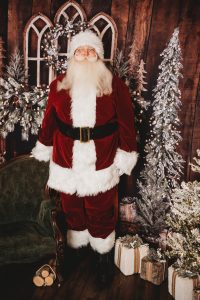 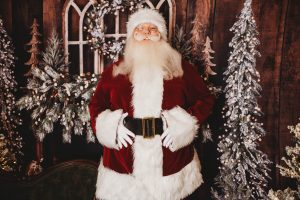 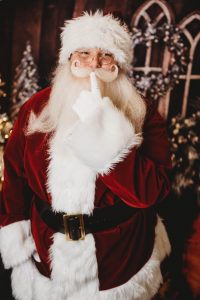 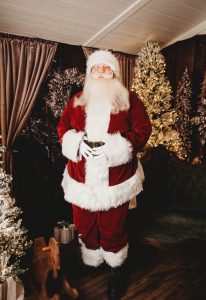 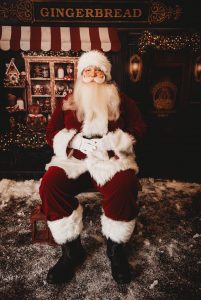 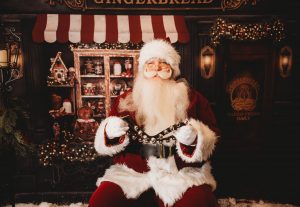 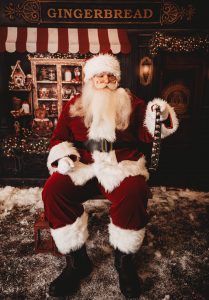 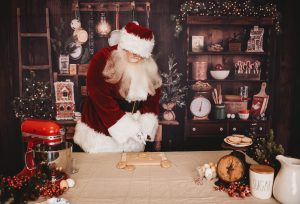 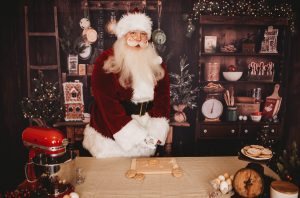 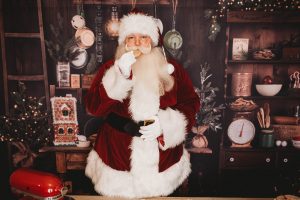